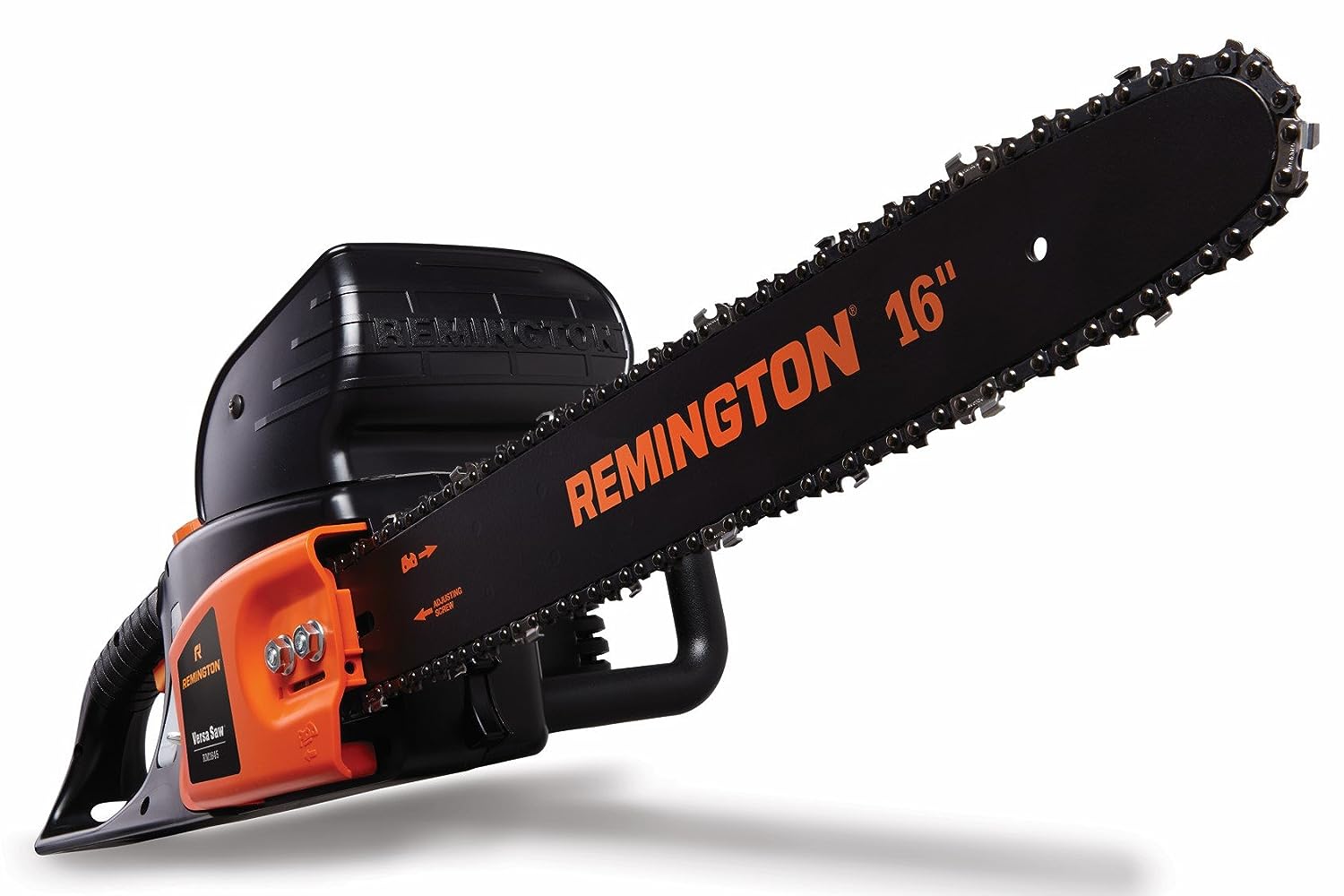 A chain saw refers to a mechanical saw that is usually portable, and one that can be powered by compressed air, electric power, hydraulic power or a gas powered engine. Chain saws are commonly used for cutting trees or lumber jacking, in which regard they may be used to complete a wide range of functions such as tree felling, bucking, pruning and cutting. A chain saw may also be of assistance in providing fire breaks in the event of wildfires, for firewood harvesting as and by tree surgeons for a wide spectrum of reasons.

Chain saws are generally categorized according to their power source, in which case we have the electric chain saws and the gas chain saws. Other variables may be used to classify chain saws, with effect that the professional, all round and recreational chain saw types can be found. The different types of chain saws have their own advantages and limitations depending on who uses them as well as the purpose for and manner in which they are used. However, the electric chain saw is preferred against the other chain saw types. Let us discuss some reasons that rank this saw way ahead of other types.

Why use an electric chainsaw?

1 thought on “Why Use An Electric Chain Saw”