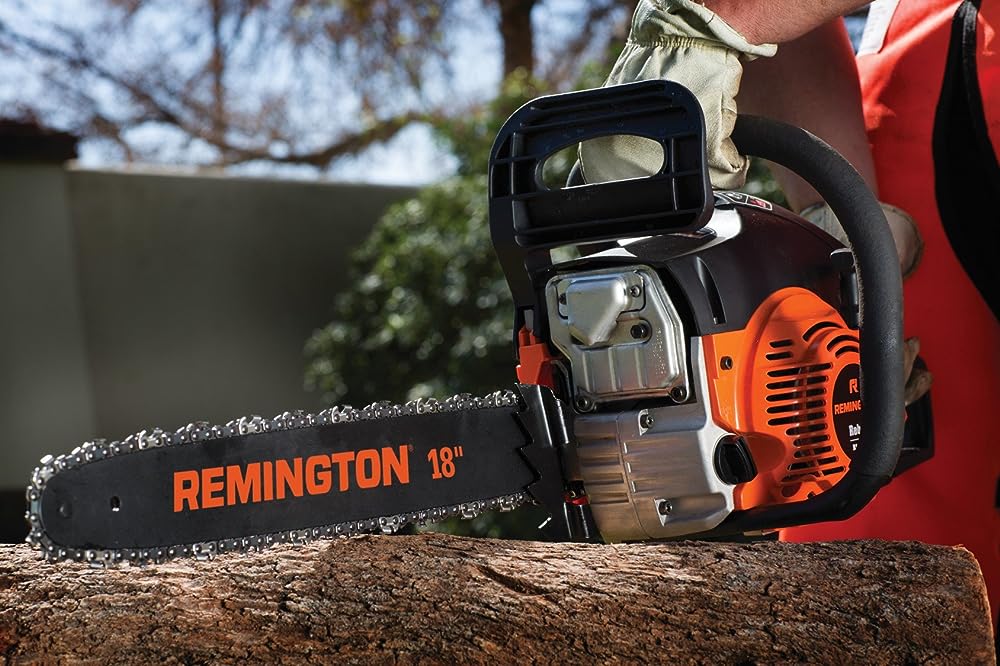 The world today has gone hi-tech in all aspects and when it comes to electronic tools there are so many to choose from. This gives a hard time to most people, who end up giving up and go for the closest tool they come across. However there are some who take their time to research on the best tool to go for, something that’s truly commendable.

It is important to find out the details of any tool or machine you intend to purchase. Get to know the advantages and disadvantages of each, and how suitable it is to your needs. Whichever way, any tool purchased should always be on the consideration of the purpose for which the tool is being bought.

In the previous years, chainsaws were powered using very large engines that were very challenging to carry around. This greatly reduced the mobility of the chainsaws, and could not be used far from where the engines were stationed. Today, there are two main types of chainsaws namely: the gas driven chainsaw and the electric type.

Differences between an electric chainsaw and a gas chainsaw

The electric type doesn’t miss to have its own limitations. One major limitation is the fact that it is associated with limited use since it is connected to the wall socket, making it challenging to use long distances away from the power output.

The furthest you can take the machine is about 100 meters from where it is plugged in. It is possible to use the machine further if you use a good extension. 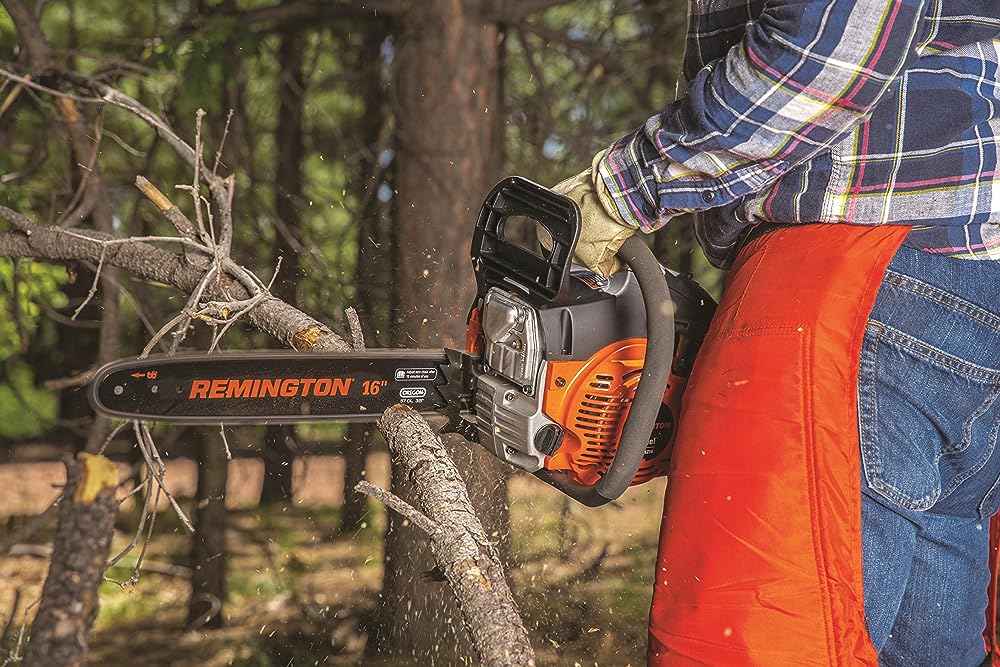 3. Suitability for pruning and trimming:

With the knowledge on the details of both chainsaws, the ultimate choice of the user before purchase depends on the tasks to be performed. 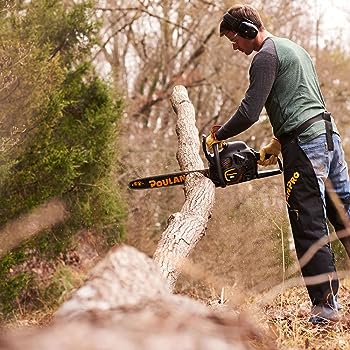 When working with both the electric as well as the gas driven chainsaws, you need to ensure that you put on appropriate safety precautions. This includes ear, head, leg, eye and general body protection equipment. You should also put on gloves and safety boots when handling the machine.

Electric Chainsaw: Using an electric chainsaw is safer for a number of reasons;

Gas Powered: When you are handling the gas powered saw,

Gas powered chainsaws are costly than electric ones due to the ease in their usability. They run very smoothly but when it comes to noise. They are too noisy and are heavy as compared to the electric chainsaws.

Chainsaws are known to have incredible power, and have had changes over the years. There have been some revisions on the size of the chainsaw. It now comes in sizes that are smaller than compared to before.

Choose a chainsaw that best suits your needs. If for small and medium jobs around the house, then go for the electric chainsaw. If you are doing heavy duties that require more power and energy, then go for the gas-powered chainsaw.